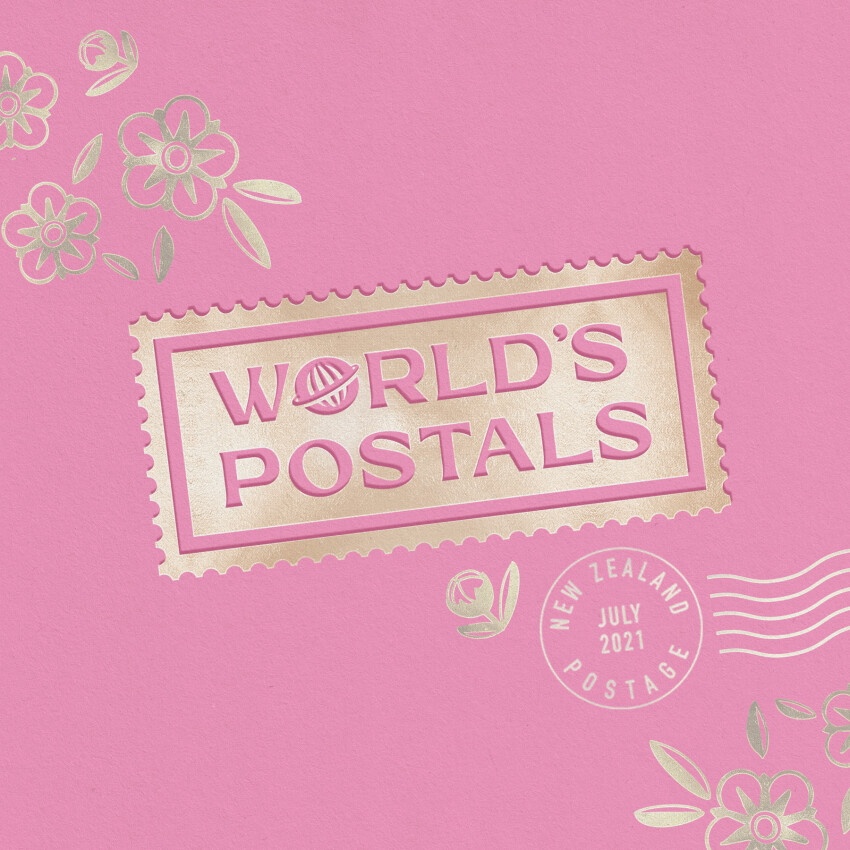 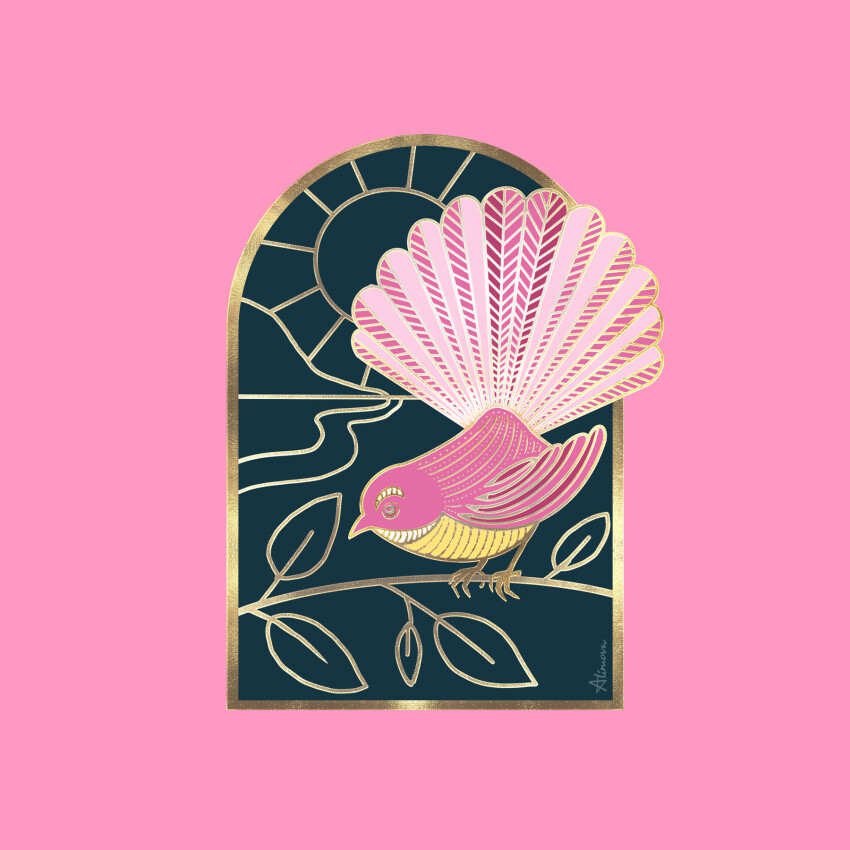 World’s Postals: July 2021
Postal from Aotearoa – Fantail / Pīwakawaka
Bringing together some of the icons from different countries through illustrations applied on wine bottles. Ideal for gift.

Today’s postal is from Aotearoa – New Zealand, with one of the native bird Fantail.
Living in New Zealand makes you love outdoors, taking inspiration from native fauna, this project was born. There so many things that can be featured from New Zealand, that this become a project of postal series from down under, and expanding to other countries, where I’ve got very strong emotional connection.

About Fantail: Is well known for its friendly ‘cheet cheet’ call and energetic flying antics, and particularly because it often approaches within a metre or two of people. Fantail is one of the most common and widely distributed native birds on the New Zealand mainland,

“In Māori mythology, the fantail was responsible for the presence of death in the world. Maui, thinking he could eradicate death by successfully passing through the goddess of death, Hine-nui-te-po, tried to enter the goddess’s sleeping body through the pathway of birth. The fantail, warned by Maui to be quiet, began laughing and woke Hine-nuite-po, who was so angry that she promptly killed Maui”.